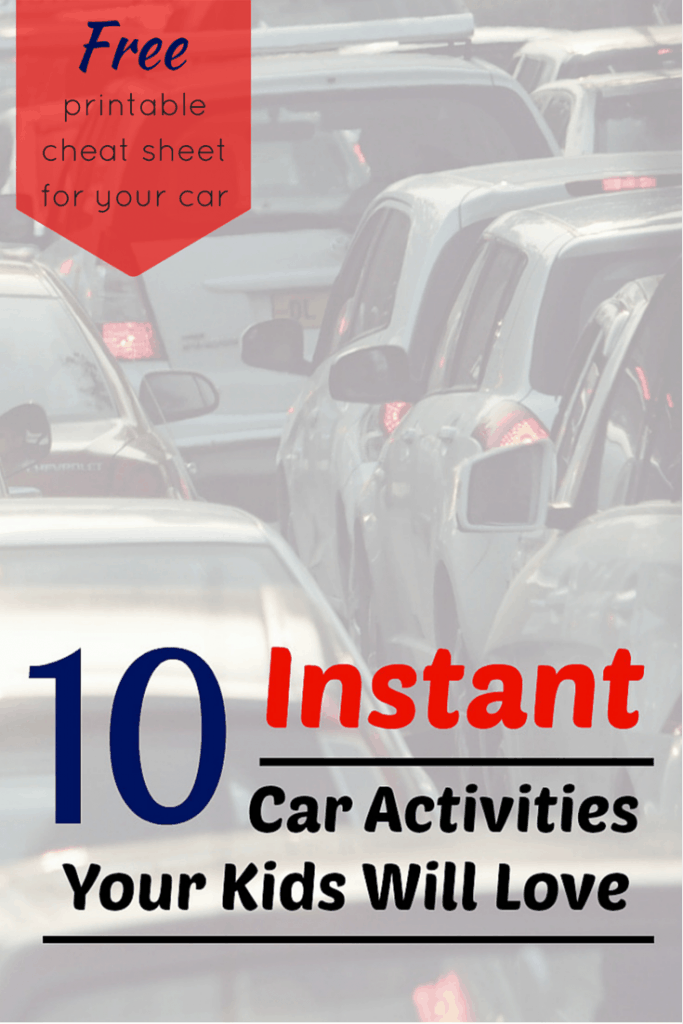 Whether you’re on a long family road trip or just shuttling kids around town, no-prep car trip games can save your sanity. By “no-prep” I mean you can start them from the driver’s seat while still driving safely.
For longer road trips, you can find cute printable activities, carefully select special toys, and even give in to the DVD player. Sooner or later, though, you’re going to want something else in
your arsenal.
For more spur-of-the-moment trips where you don’t have time to prepare anything, no-prep games are a lifesaver.
For driving children to and from school and activities you probably have some days where everything goes smoothly, and you have interesting and educational conversations. Other days, though, especially when everyone is cranky or you’re stuck in traffic, a distraction like a no-prep game can really ratchet down your stress level. 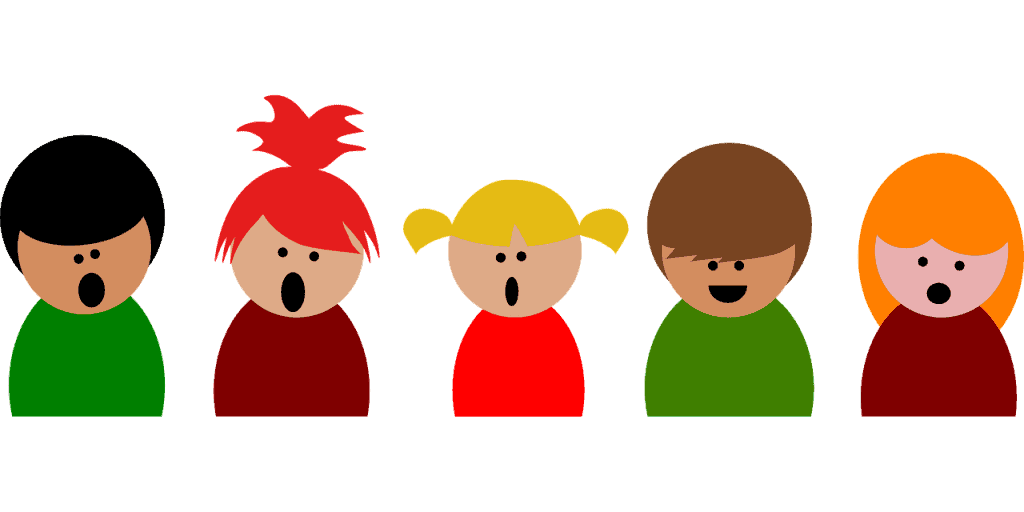 I Spy – The ever-popular I Spy is good for a wide range of ages. With younger kids, we play with colors rather than letter sounds. If you don’t know how to play, there are some good instructions here.

Letter find – Look at signs and license plates to find letters. The youngest kids can focus on one letter, perhaps the first letter of their name, and try to as many examples as possible. Older children can search for all the letters in the alphabet, or, letters to spell a silly word.

What if…  – Take turns thinking of crazy possible scenarios, such as “what if that big truck started flying?”; “What if the people in that car were really superheroes”; “What if Disney World were at the next exit?”
Take time to discuss each idea. With older kids, you may need to set limits on what’s acceptable.
Word Marathons – Little kids can think of as many words as they can which start with a particular letter sound. Somewhat older children can think of as many rhyming words as possible. 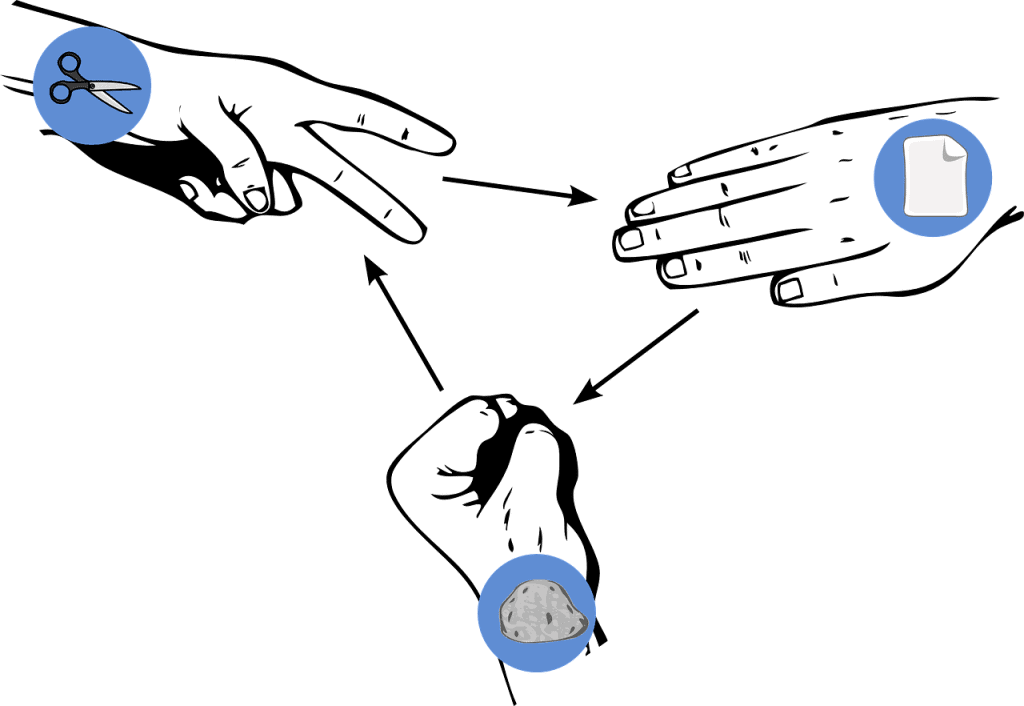 Rock Paper Scissors – If you have two kids sitting next to each other, suggest they play Rock-Paper-Scissors. Remember, Rock smashes Scissors; Scissors
cut Paper; and Paper covers Rock. If you’ve never played check out this 43 second video on YouTube that shows
you how.
The Quiet Game – I’m always amazed that kids like this game, but they do! See who can be perfectly quiet for the longest. It works particularly well with more than two kids because you can then let one child be the Judge of who is quietest. Then the winner can be the
Judge in the next round.
Somebody Wanted But So – This game for elementary aged kids is based on a teaching strategy for helping students summarize a story.  In reverse, it works as a storytelling game!

The first player calls out a main character – it can be any person or animal real or
imagined. For example, “An Alligator named Beatrice”

The second player repeats the character name and adds what the character wanted. For
example, “An Alligator named Beatrice wanted to learn to sing.”

The third player repeats the Somebody Wanted details and adds a conflict or challenge of some
sort. For example, “An Alligator named Beatrice wanted to learn to sing, but she
had a sore throat.”

The fourth player repeats everything so far and adds a final result to the story. For
example, “An Alligator named Beatrice wanted to learn to sing, but she had a
sore throat, so she went to the doctor instead.”

Counting Game: Count cars of a certain common color, billboards, people in cars, cows, or whatever else you are seeing enough of to hold everyone’s interest. You can have kids compete or work cooperatively.

Hold Your Breath: See how long the kids can hold their breath. This has the added benefit of making the car quiet! Obviously, the driver should make sure not to hold his or her breath to the point of passing out as that would no longer be fun.

If you like, you can print out a cheat sheet of these car trip games for your car. I’ve made one for you sized to fit on the visor or in the glove compartment. To get the free PDF file that will print out nicely, click HERE.
I know there are even more car trip games out there. What are your favorite no-prep games to play with kids on a road trip or around town?