Skip to content
Are you still with me? Did you read Part 1 and Part 2 of this
series? Without further introduction, here are the final three mistakes that I
am doing differently the second time around.

One thing I know I did right was continue reading aloud even after my
son learned to read for himself. In fact, even now, my husband or I read to him
just about every night. We like that he’s old enough now for books that pull us in as much as they captivate him. Right now we’re well into the Chronicles of Narnia books (affiliate link). 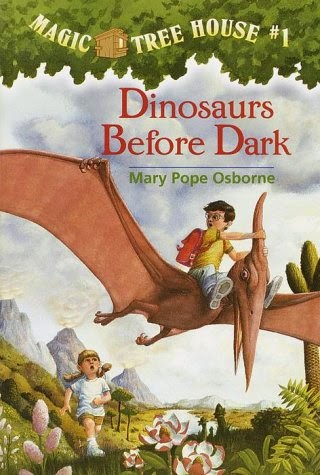 The mistake I think we made a few years back was reading twenty Magic Tree House books to him while he was in kindergarten. Yes, he
really liked this series.
So why was reading it a mistake? This would have been a wonderful
series for him to read to himself
when he reached that reading level. There aren’t a whole lot of early chapter book series out there. I wish we had stopped after one or two
books and sidetracked him onto something else.
It turns out that he doesn’t really like to re-read books we’ve read to
him.

We read Dinosaurs Before Dark,
the first Magic Tree House book, aloud to my twins this year. They loved it. They
asked for more. I told them it might be too scary to read at bedtime (which isn’t
completely false) and suggested Stuart
Little, which they are enjoying.
They’ll get to Magic Tree House
soon enough. We already have the first twenty books on the shelf waiting for
them.

Mistake #6 – Forcing ‘Sounding
It Out’

Imagine your child is reading to you and gets to the word “starting”
but reads it as “sounding” instead. What a crazy mistake, right? So you tell
your kid to slow down, back up and sound it out.
Well, after saying “sound that out” way too many times and starting to feel
like I was banging my head against a wall, I started to wonder what was going
on. So I mentioned it to his teacher. She suggested I try asking, “Did that make sense?” instead.
I have no idea why that hadn’t occurred to me with my own child.
When I taught middle school reading, I worked with kids on strategies
to monitor their comprehension as
they read. They would get hung up on vocabulary and lack of background knowledge
rather than on decoding words, but they still had to learn to go back and figure
out what wasn’t making sense to them.

So I started focusing on comprehension when my son read words wrong. Before
long, it seemed that he was self-correcting most of the time, even without any
prompting from me. 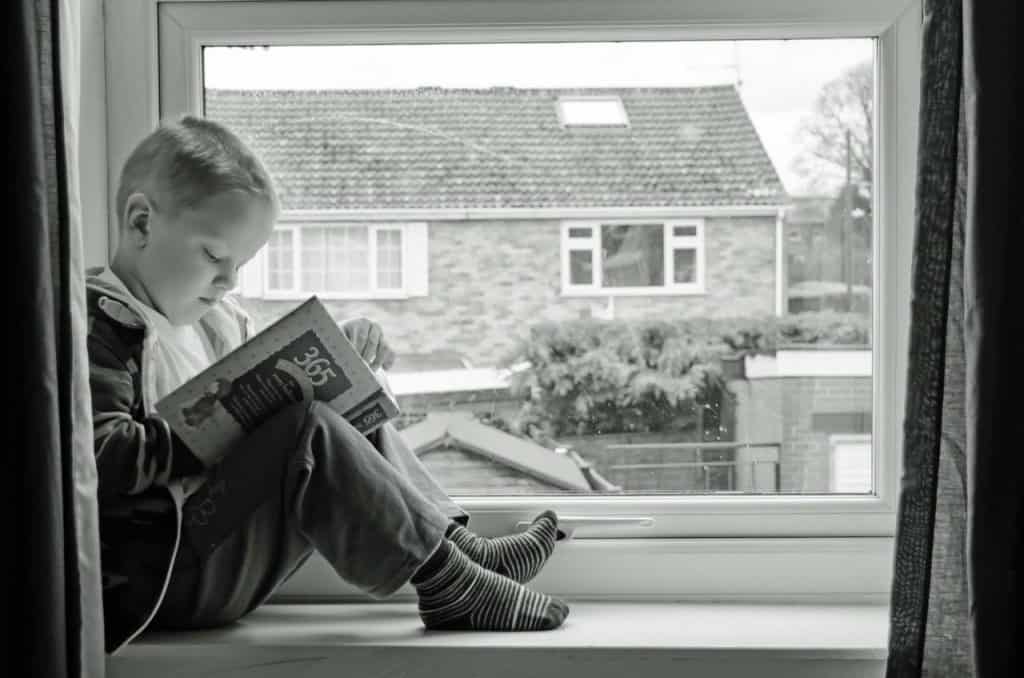 When your kid is first reading, and needing lots of help, it’s easy to
get into a pattern of correcting every little mistake and helping with each
stammered out word, then giving a “Good
job” high five at the end.
You are giving them the help that they need to decode the words, but
you are not giving them any confidence
in their own abilities. It’s a fine line to walk.
My son, like all kids responds so well to positive feedback. You can just see it glowing all through him. In
hindsight, I wish I had given more of it.
By positive feedback, I don’t exactly mean praise. I mean giving
specific feedback with a smile, such as, “You read that whole page” and “You
figured that word out all by yourself.” By being specific, you give them the reason to feel proud of themselves – a reason
which they can internalize.

With my girls I’m trying to be more laid back about correcting
mistakes. Sometimes I just give nonverbal clues like pointing to a word or
letter. When I do correct them, I make sure I am giving lots of positive feedback
along with it.

This series of posts seemed entirely reasonable to write when I had it
outlined in my notebook, and even after I wrote out the first 3 or 4 mistakes.
Writing about 7 mistakes though? It starts to feel really negative. Yet,
I really don’t feel negative about how it all went. With everything I do, I am
always trying to reflect on what I can fix. I am a problem solver. It’s just
how I think.
I hope you have gained some insight from all of this. Please let me
know what you think in the comments.